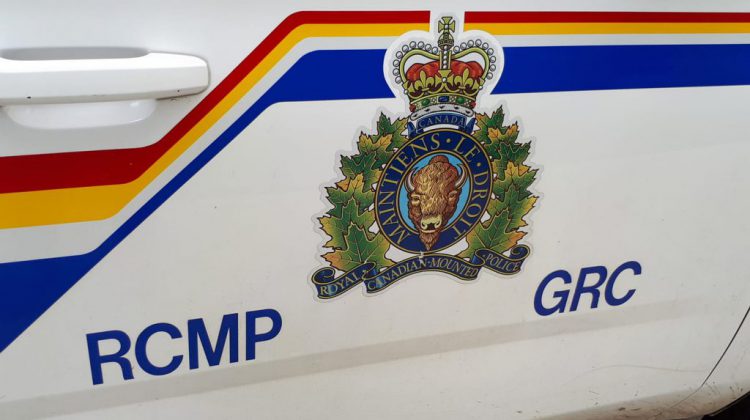 Two suspects are in custody after an armed robbery in Williams Lake.

The Williams Lake RCMP say they responded just before 7 am today (Dec. 2) to a residence on Windmill Crescent where a male was assaulted and robbed in his home by two suspects who concealed their identity.

Police identified and located the suspects who were arrested for robbery and are currently being held in custody.

Police say the stolen items have been recovered by police and the victim was treated for minor injuries.

Both suspects are well known to police and the investigation is ongoing.

Anyone with information about this investigation is asked to contact Williams Lake RCMP or Crime Stoppers.