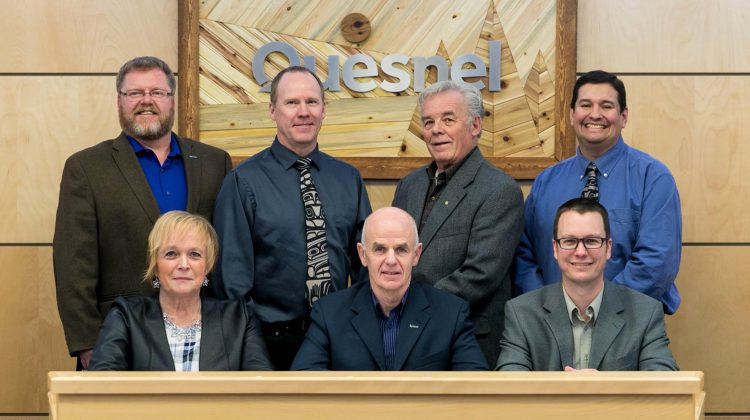 Quesnel City Council has decided to go another route when it comes to potentially building a new facility for the local gymnastics club.

The plan between 2016 and 2018 was for an integrated facility with the soccer complex, but a grant application for some money was rejected.

Council has now decided to spend the rest of the Gymnastics Capital Reserve, almost 85 thousand dollars, for the development of a schematic design, preliminary code review and cost estimate to co-locate a proposed facility at the Rec Centre.

This would be a more affordable option and has other benefits as well.

Jeff Norburn is the Director of Community Services…

“There are potential benefits with combining the gymnastics facility with the other recreation services at the arts and recreation center and there is potential savings that could be realized if the existing change room and washroom facilities can be used to reduce building requirements for the facility addition.”

Staff believes there is enough space at the back of the building for a pre-engineered building.

“We’re relatively sure there is enough space there but if it’s clear in the early stages that it’s not appropriate, why spend the whole kit and caboodle if it’s not going to work.”

Mayor Bob Simpson noted that the idea is to get us as close as they can to a constructible project.

It is estimated that the cost to do preliminary work on this would be 10 to 25 thousand dollars.

The Gymnastics Club currently operates out of Baker School but Norburn says that facility is inadequate for their needs and there is the risk that they could be displaced, as they were at Maple Drive, if their annual license of occupation with the School District is not renewed.