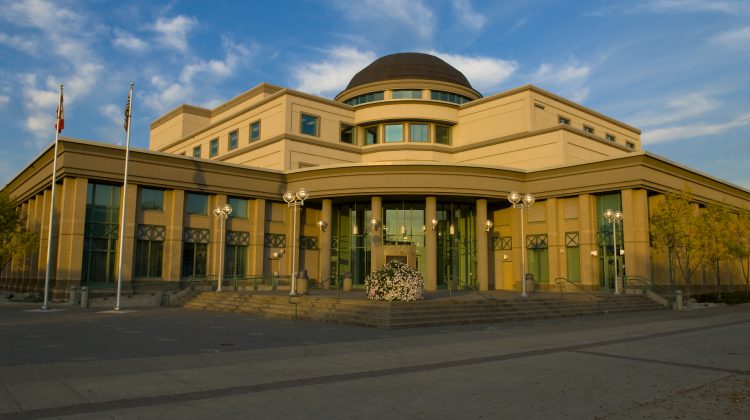 A Prince George woman, the accused in a graphic assault case, has pled guilty to two of the three charges against her.

A third charge, Assault, will likely be stayed.

Kowalchuk is due back in court on Monday, Dec. 2 to fix a date for sentencing.

Prince George RCMP were called to a home on North Nechako Road back on January 25th of this year where they found a woman who was missing a chunk of her bottom lip.

The victim claimed that she was tied up and assaulted by a friend following a night of drinking.