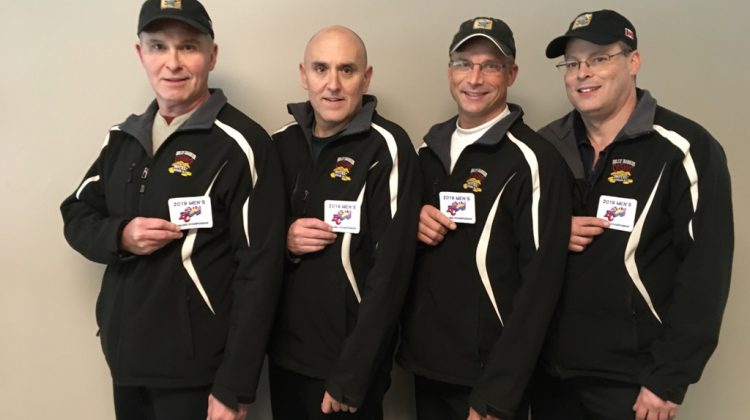 Results are in from the 40th annual Grey Cup Cashspiel at the Quesnel Curling Centre over the weekend and they look a lot like last year.

The Brady Waffle rink from Quesnel repeated as champions, and for the second year in a row they knocked off the Ron Vanderstar foursome from Smithers in the final.

Eric Eriksson, Mike Pagrut and Dave Vatamaniuck make up the rest of the winning team.

This was actually the third straight year for Vanderstar to make the championship game.

Al Sands from Quesnel won the B or in this case, the R final, 6-2 over Service Electric skipped by Dave Plant.

And Simone Groundwater from Williams Lake, the 2014 and 2016 champion, captured the D or Y event title.