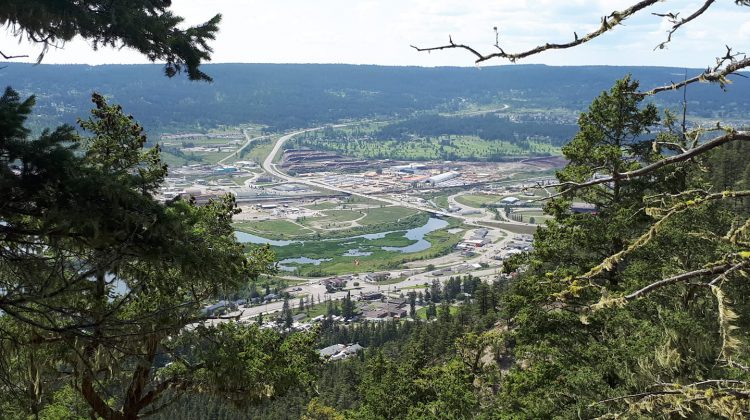 The City of Williams Lake has been nominated for an award that celebrates communities that have created a business-friendly environment, allowing small business to flourish

“It’s a great program that is run by the Government of BC and the Small Business BC Council, so having the municipality brought forward as one of the communities eligible as a nominee to win is very exciting.”

Angel said the City was nominated at the UBCM Convention this past September in Vancouver.

“Now that we are nominated there’s still a little work to be done from what is required in order to be considered one of the winners, so we do have to present to Small Businness BC as a nominee why we are deserving of the award and bring forward a couple of examples, and I believe there is some community involvement that will be required in terms of showcasing what has the municipality done for small businesses or businesses in general in our community,” he said.

“We have a deadline of January 3, 2020, so we still have a little bit of time ahead of us to make sure we have everything put forward. At this moment in time we don’t know how many other communities we’re up against. I assume that we’ll probably have a fair bit of competition but we’re definitely going to be putting our best foot forward to hopefully land the award.”