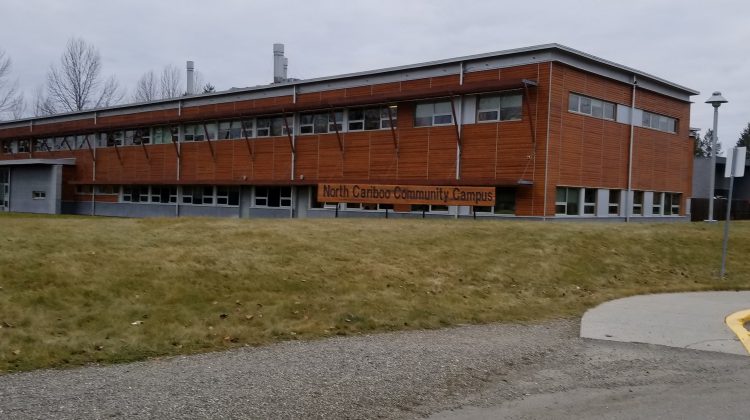 It is day two of a strike that has led to the cancellation of UNBC classes throughout the region, including in Quesnel.

Picket lines are back up today in Prince George, although not at Quesnel’s shared campus, which still allows College of New Caledonia students to go to class.

Yesterday, Barb Daigle, the Interim Vice President of Finance and People and Chief Negotiator for UNBC, says wages continues to be the main sticking point saying that the university has gone as far as it can go on that issue.

“The proposals that we’ve seen so far do to a very large extent addresses the problems that we have for professors, but they do really not address comparable problems for the librarians and the lab instructors. We just don’t think in good conscience accept a nice package for the professors and leave everybody else behind.”

Rader says the University is also demanding that they give up a number of the rights that they have in their collective agreement.

No further talks are scheduled at this point, but Rader remains optimistic…

“We’re hoping that we can get back to the table sooner rather than later. There are still a number of outstanding issues. We feel they’re bridgeable.”