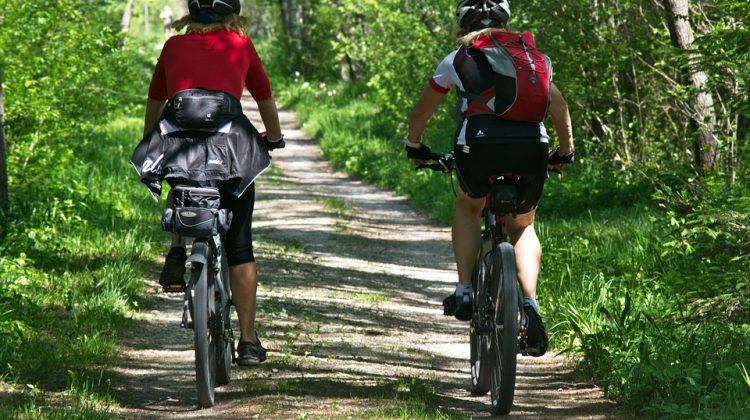 Are you making an effort to move more?

According to a report from Participaction, Canadian adults received a failing grade after it was revealed only 16% are getting the recommended 150 minutes of moderate to vigorous physical activity per week.

Northern Health Physical Activity Lead, Gloria Fox believes the situation is similar in the north, but a lot of it might have to do with Mother Nature.

“I would imagine that it is pretty similar and in fact, in the north, we have the weather to contend with and I think most of the stats from this report card might have come from more southern locations from within Canada.”

“We have that additional challenge but it can also be seen as an asset. Many of us northerners love the chance to get out in the colder weather especially with winter fast approaching, many of us are really itching to break out the skis or the snowshoes.”

She adds while the results aren’t flattering, it also points to a much bigger issue.

“The weather here in the north often makes it hard for the older population to come out and part of this report card really highlights the importance of increasing our physical activity because we have an aging population.”

As for how Northern Health would prefer to see participation rates go up, Fox is looking at the business community to lend a helping hand.

“I think we are wanting to encourage any business owners or anyone out there to sort of make it easier for residents to get out and get active as well. There are a number of free or low-cost opportunities that exist and it’s often a matter of finding out or finding ways to see what opportunities are out there.”

The majority of adults are spending nearly four hours per day in a reclined or seated position in front of a screen.