Elizabeth May steps down as federal Green Party Leader 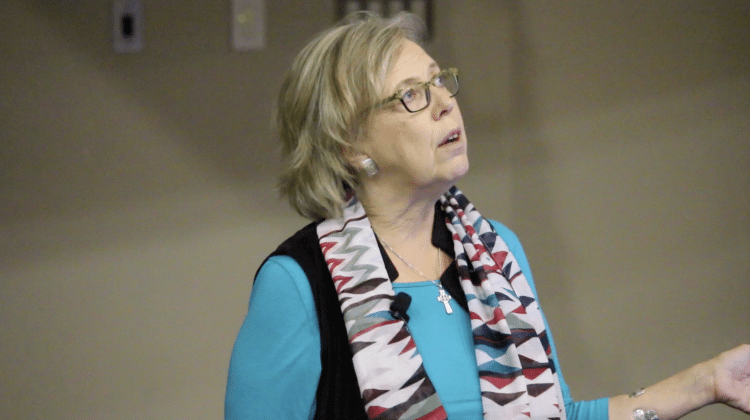 A change at the top is coming for the Green Party.

Federal leader Elizabeth May announced she is stepping down.

Jo-Ann Roberts, who is the deputy leader of the Greens, has been appointed as May’s successor.

Roberts will hold that role on an interim basis.

“Elizabeth May was the kindest, caring, humble, amazing human I have ever met,” Kerr said. “I was so grateful that I was able to spend so much time with her and have dinner multiple times when she came to Prince George, and am proud that she was the leader of the Green Party of Canada.”

During last month’s federal vote, May was re-elected in the Saanich-Gulf Islands riding where she will continue to serve as MP.

It was one of three seats the Green Party won.

This follows the resignation of BC Green Party leader Andrew Weaver who announced he won’t be seeking another term in 2021.

(With files from Brendan Pawliw with MyPGNow)