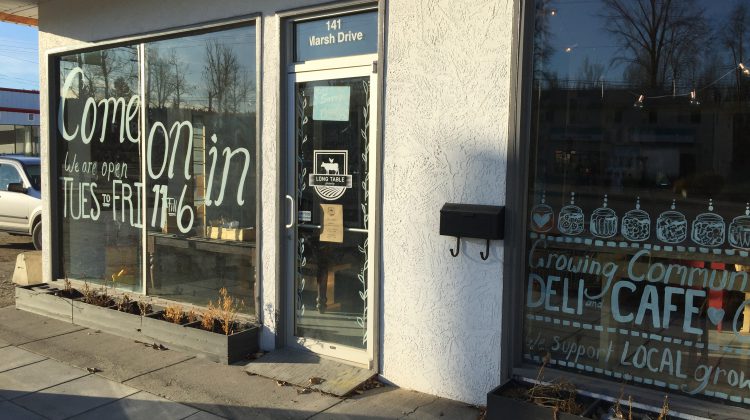 Ralph Givens with J.A.R. Transport is Quesnel’s Business Person of the Year.

Givens received the award over ten other people who were nominated at the annual Business Excellence Awards that were held at the Quesnel and District Seniors Centre on Saturday night. (October 26)

Long Table Grocery was named Business of the Year for over ten employees and Reid Street Pharmacy got the nod for businesses with under 10 employees.

Rocky Mountaineer received the Excellence in Tourism Award, Big Brother-Big Sisters got the nod for Social Leadership, Video Game Party Truck was named New Business of the Year, and Quesnel Bakery was recognized for Community Inclusion.