Demolition in the works for Quesnel Junior School 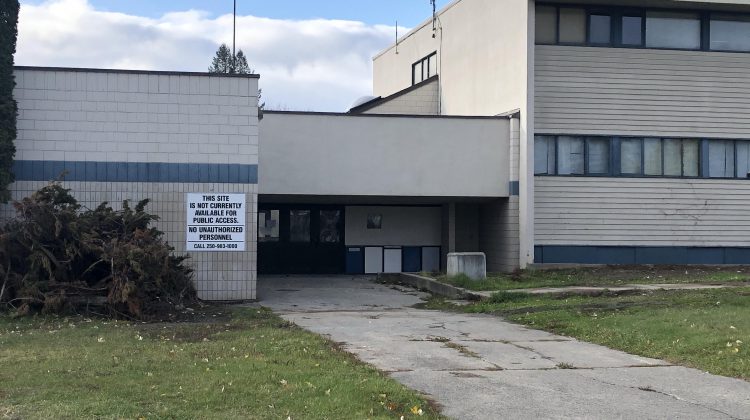 The demolition of the old Quesnel Junior Secondary School site on Callanan Street in downtown Quesnel is expected to begin next month.

“Demolition will start around mid November. The beginning of the work will be HAZMAT work so it will be in the building to make sure that we’re taking out any hazardous materials that we need to take out, and that will take us through to spring and we will see the demolition of the building starting probably until late spring/early summer.”

Woollends says it will be a green demolition where they will do everything possible to recycle or re-use what they can from the building.

‘With the old QJS site we are currently waiting to award the bid to have the sub contractor come in and do the work to do the demolition of the buildings and do the reclamation of the property back to the original state that we had it in, so we’re excited that we’re at that process now. ”

A new middle school will be built at the old Maple Drive Junior Secondary School site that is currently being used on Mountain Ash Road in the Red Bluff area.

The province announced in the summer that it would provide funding of up to 52.2 million dollars to build the new facility.