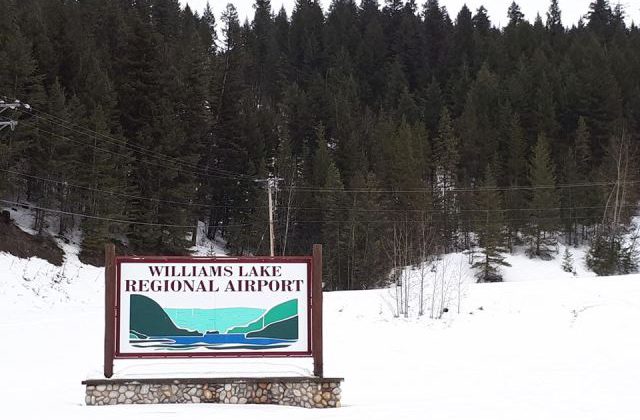 Two renewals of Airport Leases for an aircraft hangar at the Williams Lake Regional Aiport have been approved.

Both leases are subject to an annual Cost of Living adjustment based on the BC Consumer Price Index.

Mayor Walt Cobb said while the fees appear low in his mind, they are comparable to that of other regional airports within the area.

“They’re just basically leasing all land,” Cobb said. “They put up the buildings and whatnot, so it is comparable with other communities.”