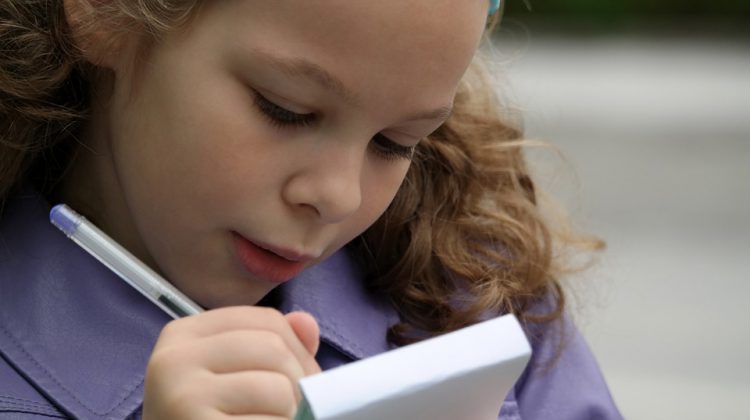 A Green Party candidate would be serving as MP for Kamloops-Thompson-Cariboo if students had their say.

A total of 47 schools in the riding including elementary schools in 100 Mile House, Lac La Hache, Horse Lake, and 108 Mile voted almost 26 percent in favor of Iain Currie who would have won by a tight margin (69 votes) over re-elected Conservative Cathy McLeod.

“I’m really honored and touched by that,” Currie said. “It’s really important to me that the people who have the longest future and the most at stake in terms of this country and this riding decided to vote Green. I think that that says something about our platform and the message that we presented.”

Currie who placed fourth in Monday’s general election said although he was disappointed with the results, he has no regrets and is incredibly proud of his team and the work that they did.

“There’s no question,” Currie said of the Green Party attracting more of Canada’s youth. “Our party and our message is forward-thinking, and we are looking to the future as opposed to what is more typical is looking at the past four years and evaluating sort of small degrees of difference whereas we are looking for the future and talking about making some large changes so that the student population, the younger generation; all the next generations have a more secure, safe, just, and prosperous future.”