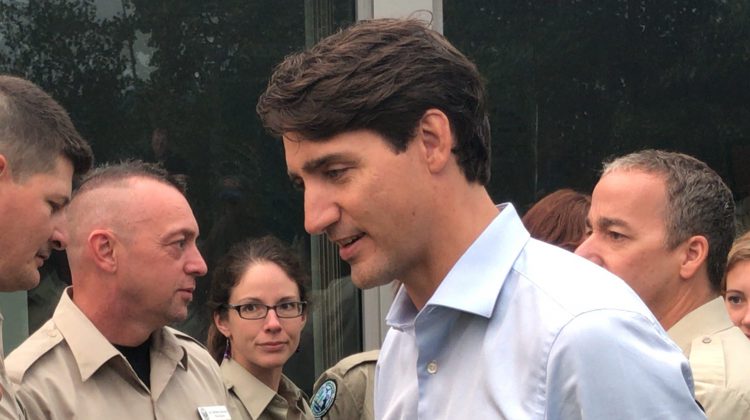 Justin Trudeau will retain his position as Prime Minister of Canada following the 2019 Federal Election.

The Liberals managed to sneak away with a minority government, earning 156 of 338 seats.

Conservatives took 122 of the seats. However, the popular vote went in favor of the Conservatives with over 200,000 votes than the Liberals.

The Bloc Quebecois won the third most seats in the Election, earning 32 while the NDP landed 24.

170 seats would have been needed in order to hold a majority government.

(Files from Ethan Ready with MyPrinceGeorgeNow)