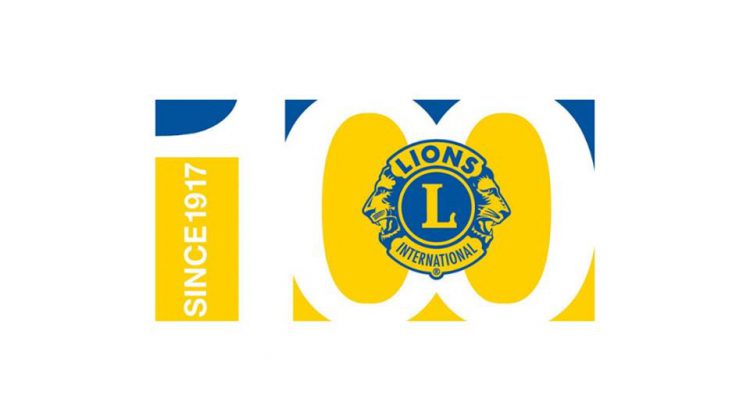 “It took us some time but we’re happy to announce that we’ve found a new location at 2391 Hydraulic Road, beside Dragon Gate Restaurant, and we will be having a grand opening on October 26th.”

Vik says they will be holding a garage sale on that date with the proceeds going towards various projects in the community.

He says they will be resuming their pickup soon as well…

“A lot of community members have been wondering when we will start picking up from garage sales again because the way it goes, people have a garage sale and they have things they can’t sell or can’t get rid of, we will go pick up those items.”

Vik figures that will happen by mid-November.