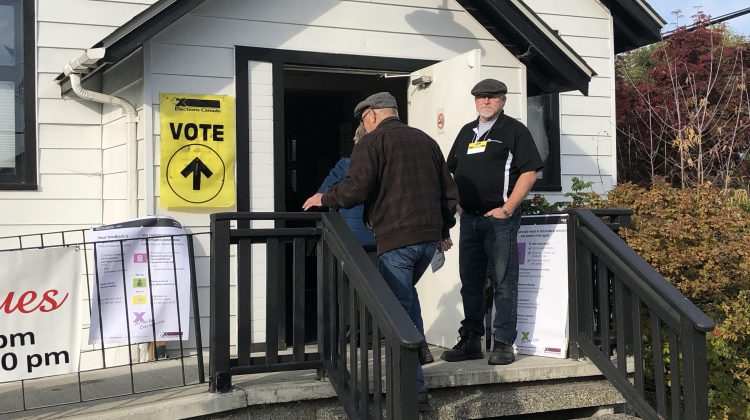 The trend of people voting early in the Cariboo continues.

Andrea Marantz, a spokesperson with Elections Canada, goes over the numbers for this year’s election…

“In Cariboo-Prince George, 12,380 electors cast their ballots over those four days. And in Kamloops-Thompson-Cariboo, 19,006 people were able to vote.”

The Cariboo-Prince George number is up by more than 24-hundred people compared to 2015, while the increase is even higher, around 4,800 votes, in Kamloops-Thompson-Cariboo.

The last chance to vote will be on general election day on Monday. (October 21)

Polls will be open from 7 am until 7 pm throughout the Cariboo.

Wage Subsidy extended past end of June for businesses