Neighbourhood Plan in the Works for Bouchie-Milburn in North Cariboo 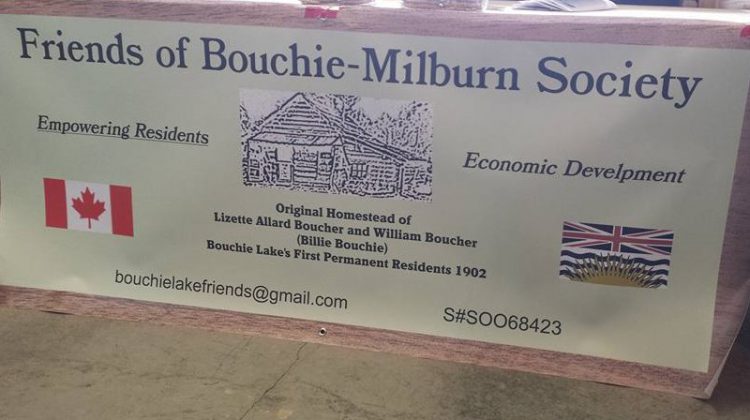 The Cariboo Regional District has launched a second survey regarding the neighbourhood plan that is being developed for the Bouchie-Milburn area.

Nigel Whitehead is the Senior Planner with the CRD…

“What a neighbourhood plan does is it outlines policies and land use patterns that help a community achieve the look and feel that it wants as it grows over time.”

He says the second survey is to dig a little deeper into some of the topics that were raised in the first survey, including lake accesses, ways to further protect lake water quality and increased density…

“Since about the 1980’s the Quesnel fringe Official Community Plan in the area has identified the Bouchie Lake area for many more smaller lots, so we’re looking to get some feedback from the community if that’s still the desired route they want to go, or if they kind of like things at the density that it is today.”

Whitehead says They hope to have the plan process wrapped up by early next year.

He says they will be attending what’s called a Halloween trick-or-treat tailgate at the Bouchie Lake Hall between five and 6-30 to answer questions, and the second survey is available on-line.

Whitehead says there will also be a formal public hearing near the end of the process.

Whitehead says about ten percent of the roughly 19-hundred people in the region took part in the first survey.