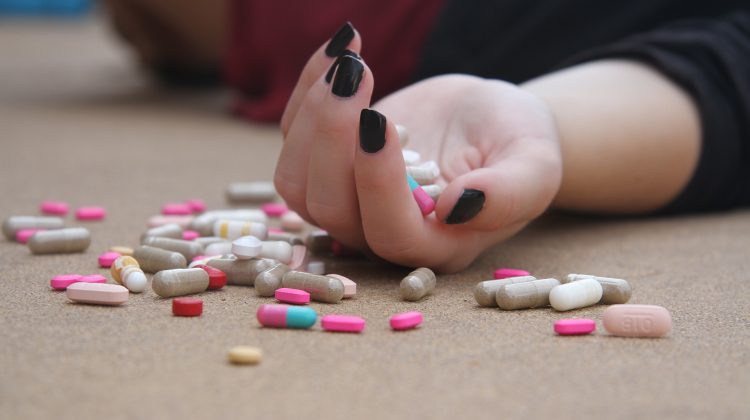 The BC Coroners Service says there have been 33 percent fewer deaths in the province so far this year, compared to 2018.

Despite the drop, Kling says our rate is still high…

“We’re still experiencing a very high rate of overdoses. We’re only second to Vancouver-Coastal Health as a Health Authority, and so again I encourage all communities look to do their best to prevent overdoses in their communities.”

Kling says it is still very much a crisis.

She says they’re not sure at this point why there has been a decline so far this year.

Kling says fentanyl is still prevalent in the drug supply.