BC Liberals Say Premier Should Fire Minister of Forests 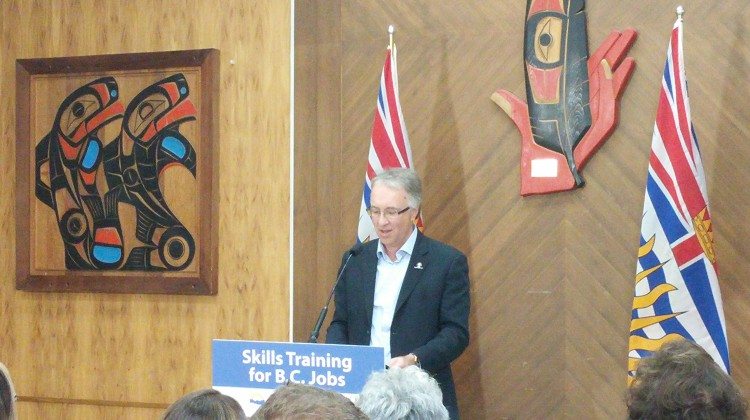 John Rustad, the Opposition’s Forestry Critic, says Doug Donaldson is doing nothing in the wake of the crisis in the industry.

“Sadly there has been zero response, which is why I think quite frankly we need a new Minister, one that is actually going to care about the lives of our forestry workers, and to do something that is going to provide some help and some relief.”

“Everything from a complete rework of our stumpage system to relief in terms of carbon tax or other taxes, I was talking with some forestry workers just today and they’re saying it takes more than two years just to get a permit done, surely we can do better and improve those time frames.”

Rustad says it’s a straight forward issue, our mills will not operate if we’re not competitive.

He says mills are still working across the country, but not here.