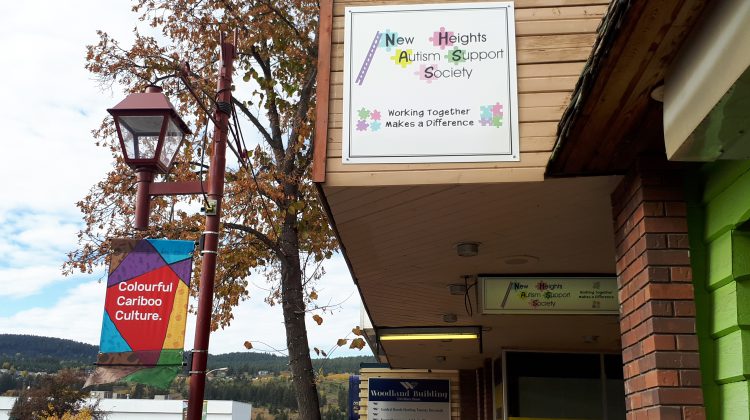 An autism support society that originated in Kamloops will be opening up a facility in Williams Lake later this month.

Executive Director and behavior consultant for New Heights Autism, Patricia Kennedy is very familiar with the Cariboo and still has some clients she continues to see.

After Kennedy’s meeting with Betty Taratus and her daughter, who both have a child with learning challenges, the idea to open New Heights in Williams Lake came to be.

They decided that this was something needed in Lakecity to help parents find help, support, and funding.

Taratus said even though their name is New Heights Autism Support Society, if someone comes in with ADHD, down syndrome, or any other special needs, they’re going to help them, and that her daughter Crystal says one way of doing that is by offering flexible hours.