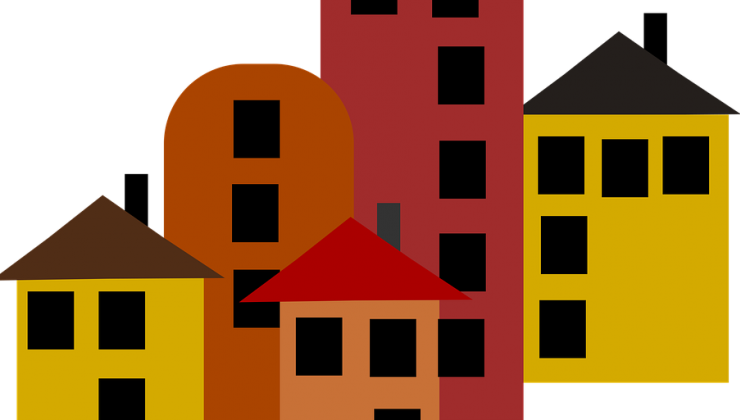 New housing developments, enhance the supply of rental housing, more affordable housing, and prepare for the growth of the over 65 population.

Those are just a few of the items in a housing action plan that was presented at this week’s North Cariboo Joint Planning Committee meeting in Quesnel.

Sophie Payne, an Urban Planner with Urbanics Consultants out of Vancouver, noted that a lot of people that responded to a survey were in favour of more secondary suites, especially in the Johnston and Carson subdivisions…

“Our recommendation would be expanding secondary units in Quesnel partly, and also having workshops in partnership with the CRD, to bring people to compliance with their secondary suites, basically this is how it should look for safety and fire safety and all of these things.”

Payne also suggests workshops to help bring people to compliance with their secondary suites to make them safer.

“Gated communities came up with mostly North Cariboo residents as far as a desired strata, small lot gated communities, close enough to the city where they could still access services but a desire to be outside the city.”

Payne says a lot of adults are also looking to downsize as their children have now moved out.

She says a desire for more secondary suites was also a common request.

Payne says although Quesnel has pretty low housing prices when compared with other parts of the province, they found that affordability was still an issue.

She says 41 percent in the city are part of the low income population that can’t afford a home.

Payne says utilities are often what puts them over the edge.