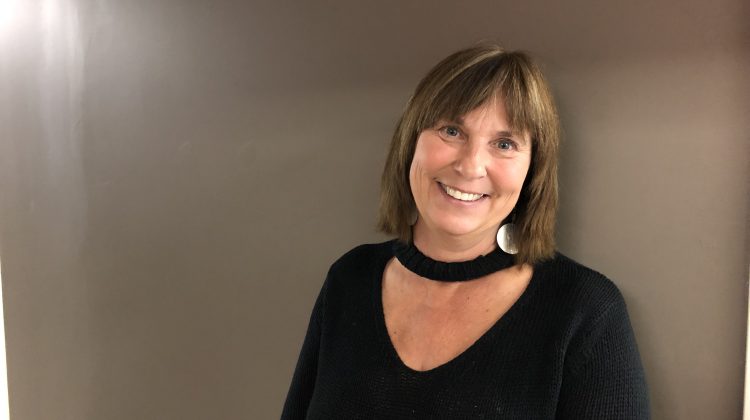 An evening to offer Central Cariboo employers specific support and more information on international hiring practices through the Government of Canada’s immigration programs will be soon taking place.

A free employer networking event at Williams Lake City Hall on Thursday, Oct. 10 will have guest speakers from Immigration, Refugees and Citizenship Canada, along with a representative from the BC Provincial Nominee Program to talk about how employers can develop their workforce through the available federal and provincial immigration programs.

“We’re educating, we’re providing that information, and letting them know there’s a lot of different streams right now out there with immigration,” explained Laurie Walters, Business Liaison for the Williams Lake Hiring Initiative. “So we’re trying to capture it in such a way that we can pass it on to employers that they will understand it better.”

Walters said employers can also network with local business owners and foreign workers who will share their experiences.

“A couple of employers and workers that they’ve employed, that they’ve hired through the foreign worker program, will be there to talk about some of the challenges, their transition into the community,” Walters said. “The other is Doctor Radhi who has come with her family, and she’s going to talk about her experiences as well.”

The employer networking event is funded by the Government of Canada and the Province of BC with support from the City of Williams Lake Hiring Initiative and several other community organizations.