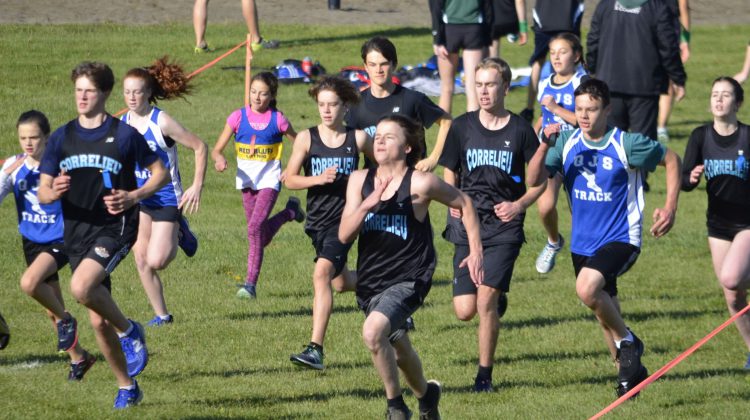 Several Cariboo runners made the podium at a cross country running race at West Fraser Timber Park in Quesnel on Saturday.

She was more than three minutes faster than her nearest opponent.

Darlyssa Chretien was third in the senior female race.

Joshua Andres from Correlieu was third in the senior male race.

Logan Dyer from Lake City Secondary was the runner-up in the junior male race, Shaylin Brommit and Adrienne Brommit, both from Lake City as well, were second and third respectively in the bantam female race, and Sarah Balbirnie from Peter Skene Ogden was third in the juvenile female race.

Up next is the zones on October 19th in Dawson Creek.

The provincial championships will take place on November 2nd in Abbotsford.