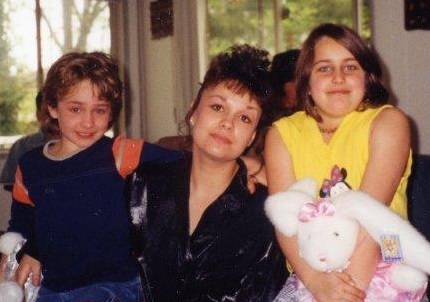 Angel Fehr and her two daughters (BC RCMP)

A Chasm man, the accused in a 19-year old BC cold case, has now appeared in court in Kamloops.

52-year old Trent Larsen remains in custody and is facing one count of Second Degree Murder.

His next court appearance is scheduled for October 21st.

Larsen was arrested following the discovery of the body of Angel Fehr on a rural property near 100 Mile House last month.

Fehr was last seen leaving Abbotsford with Larsen back on April 23rd of 2000 after a family dinner.

She was several months pregnant at the time of her disappearance.