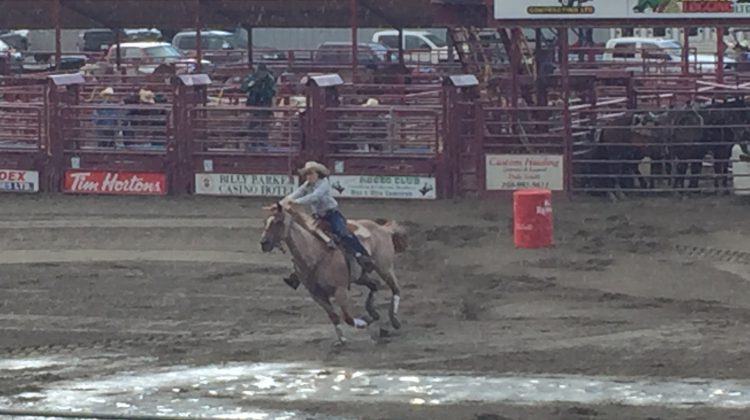 A former Quesnel cowgirl has qualified for the Canadian Finals Rodeo.

Brooke Wills, who now lives in Kamloops, finished the season in 5th place in the Ladies Barrel Racing with $25, 017 in earnings.

Her sister Lane Wills was 31st, Mariah Mannering from Quesnel was 36th and Kirsty White, from 150 Mile, won’t be making another trip to the finals as she was 48th this year.

Virgil Poffenroth had a decent season in the Tie Down Roping with just under 12-thousand dollars in earnings, but that puts him 19th overall.

Only the top 12 qualify for the Canadian Finals which will begin on October 29th in Red Deer.