There is a new treatment for frost bite for Northern BC. 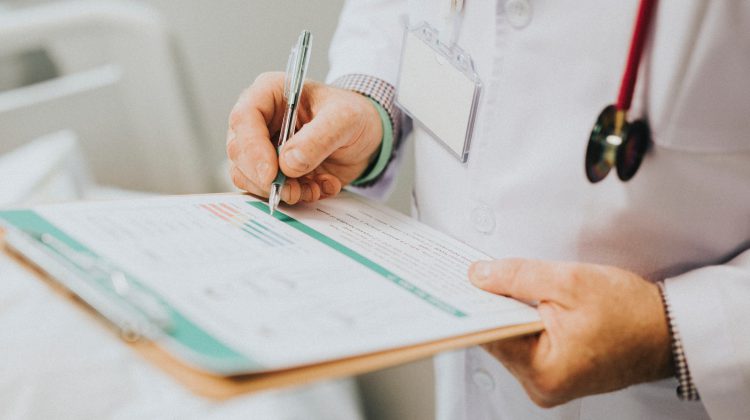 Doctor Jamie Wilkie, who works out of Fort St. John, says he has adapted a protocol for Northern Health that other doctors had adapted for Canada to use the medicine Iloprost.

“It’s a prostacyclin medication which is basically a category of medications that help to dilate blood vessels. So we give it through an IV and it helps to open up the blood vessels to the effected fingers or toes that are having the frost bite symptoms.”

“Prior to this medicine being available in Fort St. John, our standard treatment for frost bite injuries was rewarming the injury and we would do that in lukewarm water baths, hoping to just slowly rewarm the injury and prevent more damage.”

Doctor Wilkie says in both cases the patient is still transferred to a larger center for further assessment.

He says his goal for doing this was to allow people who are living in Northern BC and in smaller towns to have access to the most up-to-date evidence-based treatments.

This medicine is not yet being used in Quesnel or Prince George, or by Interior Health.