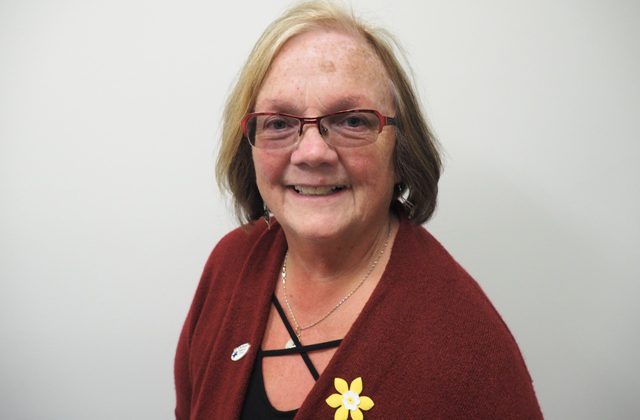 An Emergency resolution on the Rural Dividend Fund will be debated on the floor of the Union of BC Municipalities convention in Vancouver tomorrow.

“There are a lot of communities that are not impacted by the forestry issues, that rely on that Rural Dividend Fund to fund some of their projects, so they don’t have access to any funding to support the forestry issues and now they don’t have access to the Rural Dividend Fund, so they’ve kind of got hit both ways and it will impact a lot of small communities. I’m going to single out Wells because I know Wells has an excellent application coming up. Now, if this continues, they are not going to be able to apply for up to a year.”

Wagner says six of the CRD’s nine resolutions have been approved so far, including one that involves cannabis…

“It’s just basically urging the provincial government to expedite a fair provincial-local government excise tax revenue sharing agreement regarding the sale of recreational cannabis. They’re not sharing right now. They get 40 percent and local governments aren’t getting anything.”

Most of the others focused on funding for emergency preparedness and supports to fight wildfires….

The Union of BC Municipalities convention wraps up on Friday.