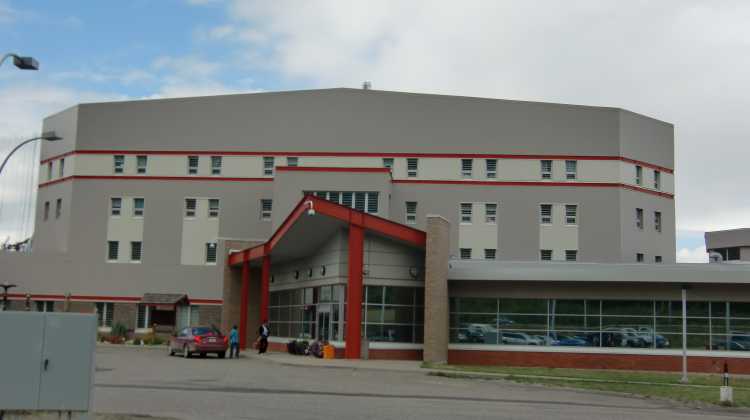 Officers at the Prince George Regional Correctional Centre were expecting the riot they got on Sunday night, according to their union spokesperson.

“From what I was told by the correctional officers that work there, they were not surprised that something like this happened. The tension has been high at that jail,” said Dean Purdy, Chair of the Corrections and Sheriff Services component with the B.C. Government and Service Employees’ Union.

Purdy said that around 8:00 pm on Sunday night a number of inmates were involved in a major incident where they refused to follow officer directions and return to their living units.

That resulted in a lockdown of the 249 inmates that the prison holds. The union chair said the whole situation lasted until around midnight.

“They remained in that area and caused some damage to the jail. The inmates were creating a disturbance and a lot of angst for our correctional officers.”

There is some discrepancy between BC Corrections and the union on the classification of the incident.

BC Corrections was not available for an interview but confirmed in an email “that a small group of inmates set off internal alarms at Prince George Regional Correctional Centre on Sept. 22 (Sunday), and a brief lockdown followed. Although local fire personnel attended the centre, there was no fire. One inmate sustained minor injuries in the incident, but no staff were injured.”

They added that “the incident saw one inmate sustain minor injuries and was quickly brought under control. As such, it would be inaccurate to characterize the incident as a riot.”

“Maybe we need to look up the term riot in Webster’s Dictionary. Whatever you want to call it, these things just don’t happen every day. They’re calling it a lock-up, we’re calling it a major disturbance. A lot of officers who work there and had to experience it are calling it a riot.”

Purdy added that the environment at the prison is very tense right now for the correctional staff.

“They’re concerned, as we are. It’s very challenging. It’s one of the most stressful, most difficult jobs out there.”

He said violence levels, in particular, assaults against officers, have been at an all-time high at the prison and in prisons across the province.