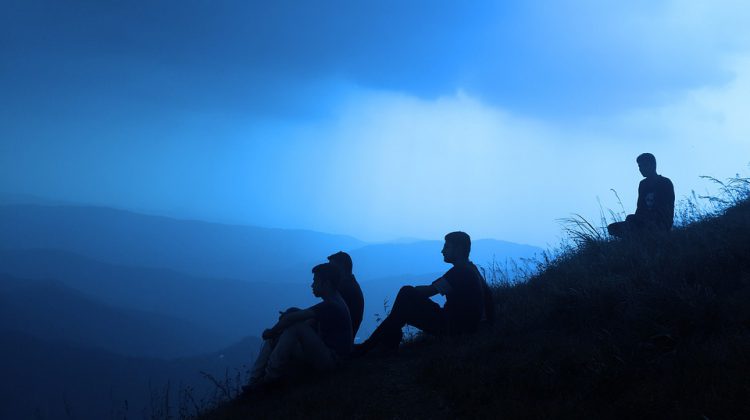 Five Cariboo Chilcotin men have self-enrolled in an eight-week program to Become The Change.

The Canadian Mental Health Association Cariboo Chilcotin Branch is offering the violence intervention and prevention program for men that launched Wednesday evening after being successful in a grant.

“I just think it’s really great because everybody who is signing up it’s for them and they’re doing it for themselves, and that’s when the biggest changes happen.”

Sarauer said throughout the eight weeks participants will complete a two-hour module every Wednesday evening from abuse, communication skills, healthy relationships, codependency, conflict resolution, sex and intimacy, empathy and accountability, impacts of substance abuse, trauma and mental health, and parenting and the impacts of domestic violence on children.

“And at the very end we do a relapse prevention plan for them,” she added.

Helping Sarauer facilitate the program is Mike Royal who is contracted through Corrections Canada.

Sarauer said they will be offering the program again in the new year as well as possibly this fall.

“There is a lot of interest and when presenting it to other community agencies and members they were really excited to have a program like this as well because they thought it was also something that was kind of a gap in the community that was really needed.”