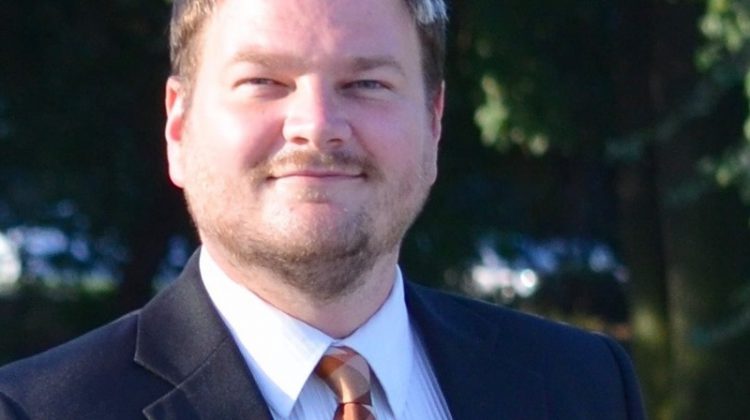 NDP Candidate for Kamloops-Thompson-Cariboo Dock Currie has been asked to step down.

Currie was asked to step down as candidate by the party due to comments he made on social media 2 years ago to pro-pipeline activists. In a statement released today, Currie states that the comments were made when he was a grad student, and do not reflect who he is today, but says they would be an unnecessary and unwarranted distraction from the campaign.

Currie is the second NDP candidate to withdraw from the federal race for the riding. Candidate Gina Myhill-Jones withdrew her candidacy in early August for personal reasons.

BC Chair of the Federal NDP campaign Glen Sanford says “I think we’re going to have a strong candidate, theres a couple of people mulling it over right now. There will be an announcement soon.”