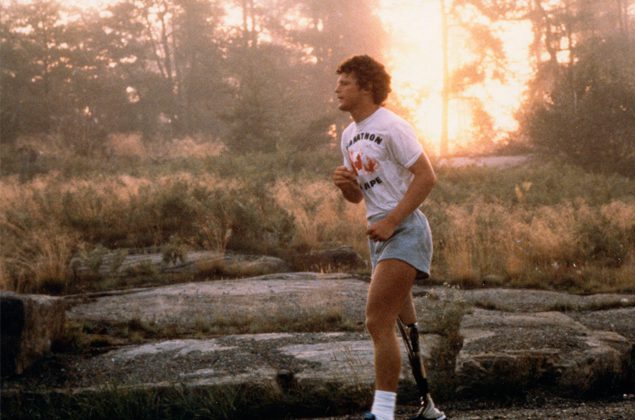 The annual Terry Fox run in 100 Mile House will be a bit different this year.

Its been 39 years since Terry’s Marathon of Hope and over the years The Terry Fox run has raised over 750 million dollars across Canada. Runs will be held throughout the Cariboo and the country this Sunday.

“We’re expecting some good numbers from what we’re hearing,” said Burnis Taylor who is one of this year’s organizers taking over the event in 100 Mile.

In addition to the run, the new organizers have made it a family event this year with live entertainment. The 100 Mile Lions will be on hand selling hotdogs, with all the proceeds going to the Terry Fox Foundation.

The event takes place from 9 am to 2:30 pm on Sunday in Centennial Park.

The Quesnel run starts at Lebourdias park with registration at 9 am.