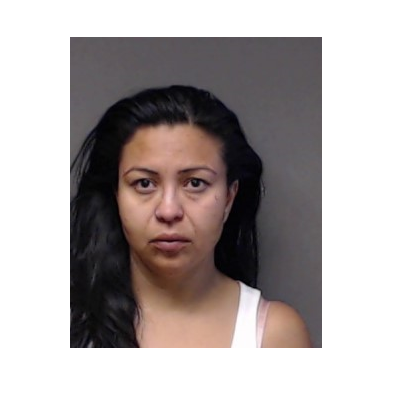 Two of five suspects wanted on outstanding warrants by RCMP in Williams Lake have been apprehended.

23-year-old Michael Drynock who was wanted for two counts of attempted murder and kidnapping in relation to an incident on Friday, August 9th at the Rudy Johnson bridge was arrested Monday. 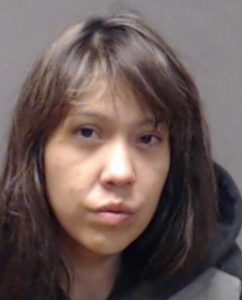 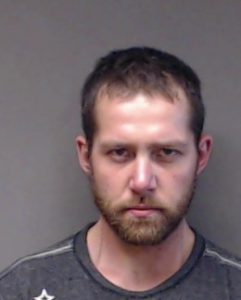 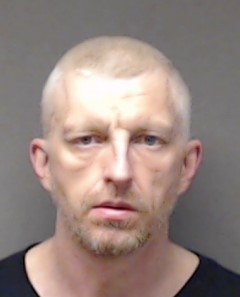