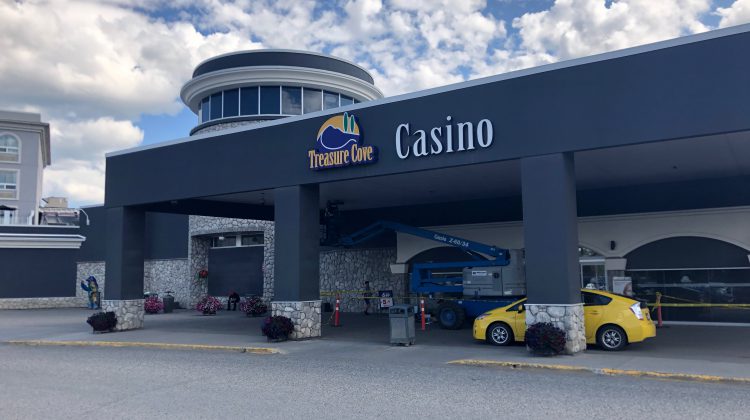 For the second time in just over a month, someone has struck it rich at the Treasure Cove Casino in Prince George.

Another millionaire winner has been confirmed by the casino and BCLC after the lucky winner was playing the power bucks slot machine.

“We can confirm the jackpot was hit here early this morning just after midnight and we are thrilled,” Amanda Chandler, BCLC Marketing Manager said.

So with the recent success is there any chance the casino wants to go for the hat-trick?

“That would be amazing if we did. All of those big casinos down south would say hey Treasure Cove share the wealth, but it’s a feather in our cap for sure as we are smaller site compared to others in BC so we are ecstatic,” Chandler said.

“Those are the highest paying machines across Canada. I wouldn’t say it pays out frequently since it’s progressive, so basically, a progressive jackpot goes up by the players playing it.”

In July, Andy and Marlyne Dumoulin of Prince George hit the largest slot machine jackpot in Canadian history after winning $2.1 million at the Treasure Cove.

The names of the winner(s) have not been made public yet.

(Files from Brendan Pawliw with MyPrinceGeorgeNow)