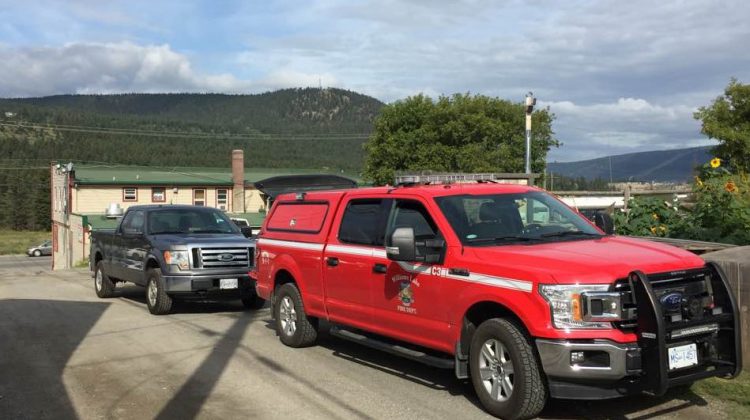 “At about 11 o’clock last night we had a call for a structure fire,” Fire Chief Erick Peterson said.

Peterson said the department was on scene for about an hour and a half and that 18 members responded.

The fire as of Friday afternoon was still under investigation.

A previous fire at the back of the building on Thursday, May 2 was ruled out by RCMP as arson.