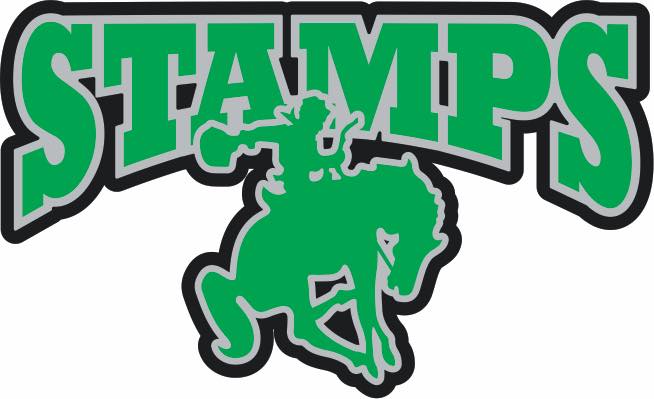 The CIHL’s senior male AA hockey team in Williams Lake will have a new coach for the 2019-2020 season.

The Williams Lake Stampeders announced Friday that Al Navrot has agreed to take on the role.

“I’m really excited. Al was with us last year at the end of the year helping us out when we went to the Coy Cup and he was a coach of the Stampeders fifteen years ago or so and most recently he was the head coach for the Lac La Hache Tomahawks before the club folded so he’s got a ton of experience,” said general manager, Mike Yonkman.

“He’s really enthusiastic, so I’m really excited about the direction the club is going.”

Dave Lauzon who has been the team’s head coach for the last couple of years will stay on as assistant coach.

The Stampeders will have their first game of the season on Saturday, September 28 against the Quesnel Kangaroos.

“We got a couple of new teams getting into the league this year. Last year there were only five teams in the league and we’re up to seven now with Smithers and Hazelton joining back in the league, so that’s really exciting,” Lauzon said.