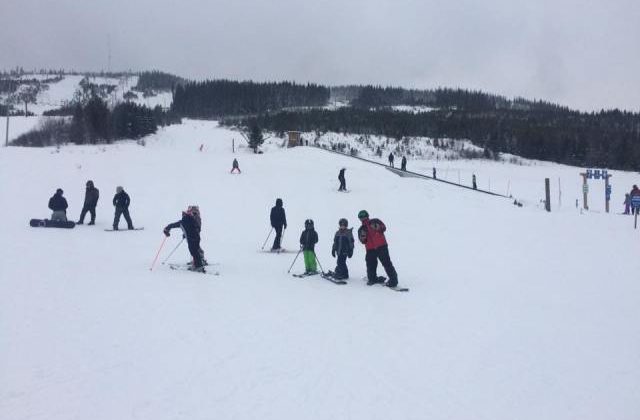 There will be a reason to look forward to winter.

Season passes are now available for Mount Timothy that will be open this season.

General manager Walter Bramsleven said they are doing a lot of renovations to the lodge right now.

“Every time myself or Larry, one of our owners, is in town and doing business in general everybody’s always asking us how’s it going up there, what are you guys up to, what have you got going on, and we’re looking forward to being open,” he said.

“The community support from 100 Mile and Williams Lake has been great, so the enthusiasm just fires us up to keep moving forward on everything out there.”

Bramsleven said that they have just had their chair lift inspected and approved and will commence putting the chairs back on next week.

Another key thing to note he added is significant upgrades to the road up to the hill by the provincial government that installed about 24 culverts and widened a lot of areas of the road and ditched it completely.

“That’s the goal is going to be a year-round recreation resort aside from the shoulder seasons in the late spring and fall, but that said we’re looking forward to trying to put some campgrounds in. We’re probably going to break ground this year on that and have them ready for next year,” Bramsleven said.

“There is the possibility of cabins next year sometime, we’re hoping so and are just evaluating the budget and return on investment but it’s something that a lot of people have been asking.”

Mount Timothy has recently been designated as a stop-off point on the Goldrush Snowmobile Trail with a 30-kilometer trail afforded to the resort that comes in from Ten-ee-ah Lodge by Spout Lake.