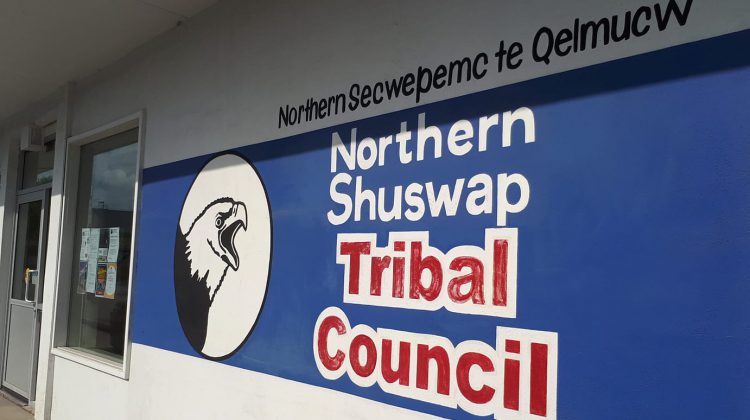 The Northern Shuswap Tribal Council has agreed to voluntarily close salmon fishing until further notice due to a recent rock slide at Big Bar and rain events in the Chilcotin.

The slide in a remote area has created a five-meter high waterfall which is obstructing salmon from traveling upstream on their migration route to spawning beds.

Union of BC Indian Chiefs, Grand Chief Stewart Phillip said there has been an enormous focus on this crisis situation.

“Certainly the First Nations have mobilized and have been undertaking a series of meetings in regard to seeking solutions to deal with this situation. The federal and provincial governments have been engaged,” he said.

“But I believe we need to move beyond discussions to an actual plan of action to mitigate the impact the slide is having on the migrating salmon.”

Phillip added a lot of the organizations and agencies that carry responsibility for wild salmon are engaging their resources and are looking for some solutions to assist the wild salmon in their migration.

The Department of Fisheries and Oceans (DFO) said at present only a small percentage of spawning salmon are able to get over and reach spawning areas.

DFO Regional Director of Fisheries Management Branch, Andrew Thomson said Friday they believe a maximum size limit of 80 centimeters for Chinook retention is a balanced approach where they think they can put in place measures to protect the Fraser 5-2 but also allow for some recreational harvest to occur.

It will be in place starting July 15 with a reassessment of the measure on July 31.

“Given the grave urgency of the situation, it is imperative to take swift action to save as many as these salmon as possible. DFO in partnership with the province of British Columbia, regional First Nation leadership, and external experts have been working around the clock to assess all options and as an initial step have decided to temporary fishery management measures to protect these stocks,” he said.

Thomson said additionally to ensure the maximum possible number of Chinook salmon that have managed to pass through the landslide barriers successfully reach the spawning grounds, DFO will be working with First Nations in areas upriver of the slide to minimize chinook harvests above the slide.

The Union of BC Indian Chiefs according to Phillip fully support the call from the Fraser Salmon Management Council (FSMC) that all recreational and commercial fisheries fishing Fraser River salmon stocks immediately stop.

“For the past few decades we have watched salmon stocks in the Fraser River, and in many other British Columbia waterways, steadily decline with some populations becoming critically low,” Regional Chief Terry Teegee said in a news release.

“Natural disasters such as landslides are becoming more common due to climate change and we are deeply concerned by the Big Bar rockslide and the fragile future of the many salmon species which First Nations depend on for cultural and physical sustenance. Urgent action must be taken to mitigate this blockage, not only to ensure the future of salmon survival but also to provide continued abundance into the future.”