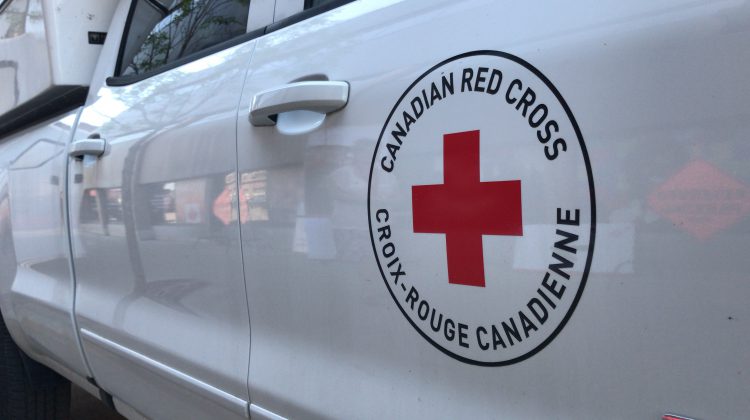 The agency released its two-year report on its activities to date.

“We’re really happy to say that we’ve been able to use over 90 percent of the funds that we’ve raised to support ongoing recovery programming and of course to support with the initial phase of the disaster,” said Elysia Dempsey, director of the Red Cross’s emergency management program for B.C. Yukon.

Dempsey said they also worked with and have supported over 176 community organizations with grant funding for events such as welcome home and community celebrations and volunteer appreciation.

The 2017 B.C. Fires Appeal Fund reached a total of $162.6 million in part of the Government of B.C., the Government of Canada and generous Canadians. To date, the Red Cross has spent or committed $148 million, which represents more than 90 percent of the total funds

“Right now the core focus of our programming is around supporting mental health needs, so we’ve partnered and provided grant funding to quite a few organizations and agencies that have a very specific focus on mental health supports,” Dempsey said.

“Because what we find in year two and year three is that a lot of things start to come up for individuals who have been impacted that they may not have been aware of in the first year, and so as we are well into year two and onto year three we’re really seeing some of that stuff come to light so we’re supporting those community agencies that can provide a certain level of assistance and support to those that have been impacted.”

(Editor’s Note: Listen to Elysia Dempsey in the audio file below)