City Council talks getting tough on weeds in Williams Lake 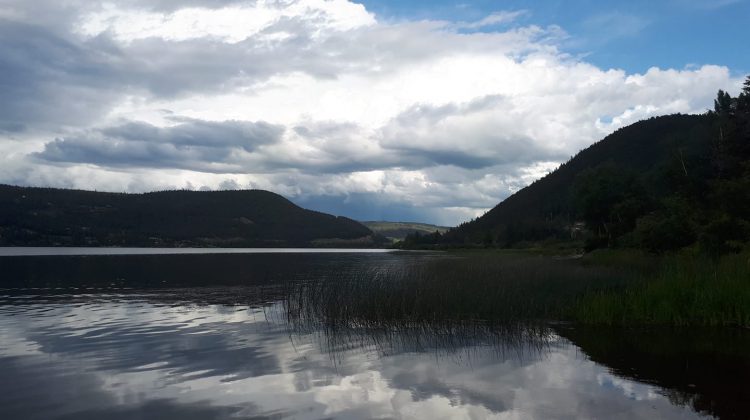 As the City of Williams Lake begins to open up its lake a City Councillor is hoping to be able to clean it up.

“We’ve received a number of calls from the public and with the activity taking place down there with the RC Cotton site it’s starting to I think really resonate with the community in a very good way and I think we need to be a little bit more proactive on the lakeside,” Scott Nelson said at Tuesday’s Committee of Whole Council meeting.

“It’s not going to happen obviously right away, but I think that we need to take a look at the weeds that are starting to really take off and get out of control in our area.”

Councillor Craig Smith said that he agreed with Nelson.

“On South Lakeside there is a place that I walk my dog back and forth every day where all the train tracks come together after their yard and the weeds have moved I would say probably 100 feet farther into the lake from that side of the lake,” Smith said.

“So I don’t know if we can get Invasive Species BC involved and whether there is maybe some funding to deal with it, but you’re right. The whole lake is going to be a swamp one day if we let it go.”

Councillor Sheila Boehm agreed and noted the smell of the weeds in the lake is prominent.

“We have a boat so we’ve had it in there and it even stinks and you can smell it from my house which is quite far away, but even in my bathing suit we had to wash them three times and you can still smell it,” she said.

” I grew up here and it never used to be like that so there is something going on.”

Staff will now bring forward a report for further discussion by Council at a later date.

“There are other alternatives,” Mayor Walt Cobb said.

“We actually had a machine that I’m told sold to Penticton or Kelowna and they’re still using it. Why we didn’t keep it and use it ourselves, I have no idea.”