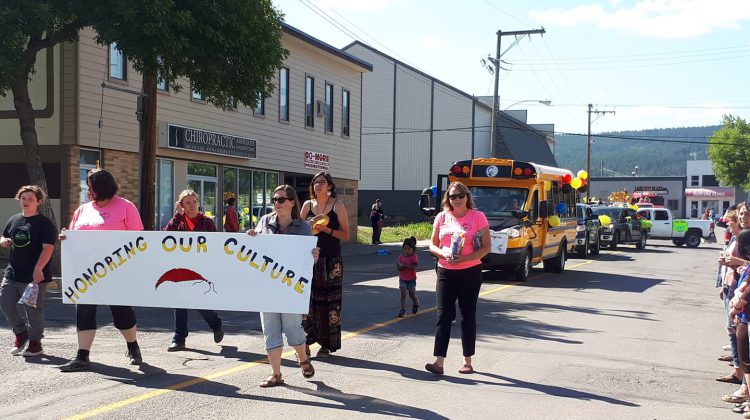 Under sunny skies celebrations for National Indigenous Peoples Day were held across the Cariboo.

Today in Williams Lake things got underway with a parade downtown with further festivities at Boitanio Park.

“The parade was huge this year. It seemed like there were at least five or six more floats more than usual, so that was nice to see,” Smith said.

“The park there is always a good turnout as well. It seemed like we had a lot more bouncy castles this year which was sweet and lots of vendors, lots of things to do for the kids.”

National Indigenous Peoples Day serves as a day for all Canadians to recognize and celebrate the unique heritage, diverse cultures and outstanding contributions of First Nations, Inuit and Métis peoples.

This year’s theme is celebrating youth.

“We did have a great turnout of kids,” Smith added.

“We had a couple of bus fulls at least that I know of and that I’ve seen and talked to a few different classes that showed up; it was amazing. It’s nice to see everyone out and celebrating today. It’s so special.” 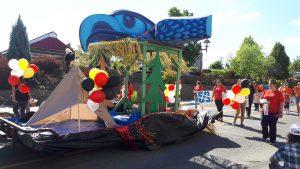 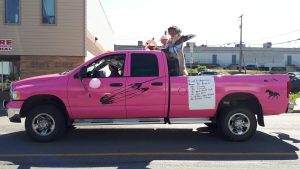 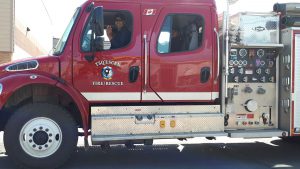 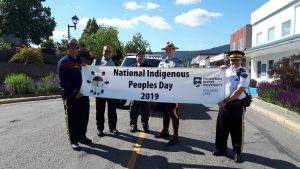 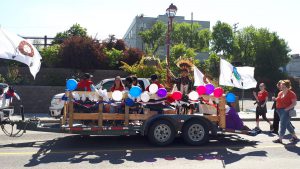 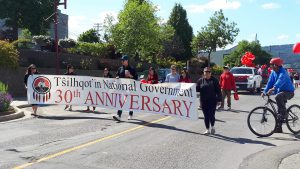