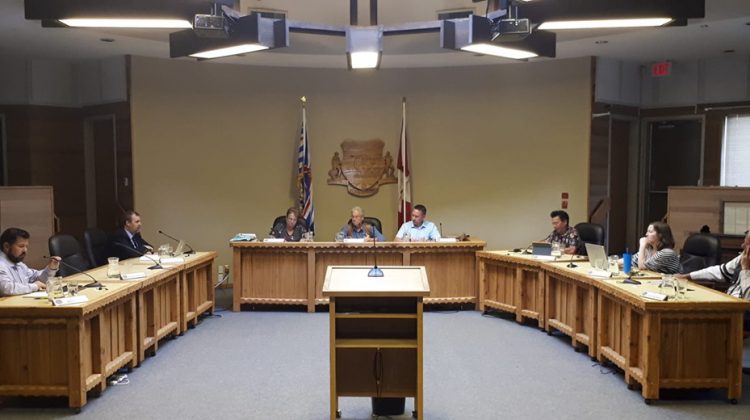 After extensive meetings with Atlantic Power and the Ministry of Environment, Williams Lake City Council has endorsed a letter to the Rail Ties Be Wise group stating they believe that the concerns raised by them have been addressed.

Cobb said the answers to all of those questions are in the Environmental Appeal Board Decision that can now be found on the City’s website for everyone to read what is real and what isn’t real.

“The good news, and I think it’s something that we need to celebrate now that we have all the answers, we need to celebrate the fact that these rail ties are sitting along the railroad leeching into the ground and if we can be environmentally friendly and get rid of that contamination we should be proud of that and I think that we should welcome that in our community.”

Cobb’s letter states that the City is aware that the decision to grant a revised permit of operation is at the sole discretion of provincial government entities.

It adds that the City has full confidence that both the decision to provide the updated operational permit and the decision from the independent appeal board to support the permit were done within a science-based factual approach and the utmost consideration for our community and environment.

“The incineration of rail ties at the facility would only occur as a last resort in response to a shortage of local fibre supply, and it is our understanding that Atlantic Power would have to undertake a significant capital upgrade to its facility in order to be able to process rail ties at all,” Cobb wrote.

The letter also adds that the City welcomes investments to fund organizations such as the Forest Enhancement Society of BC to create incentives to make it viable to bring in wood waste to be utilized at the biomass plant.

“The City of Williams Lake would be supportive of the industry that champions the environmental standard on air quality improvement through appropriate disposal of both regular fibre supply and alternative resources such as rail ties.”