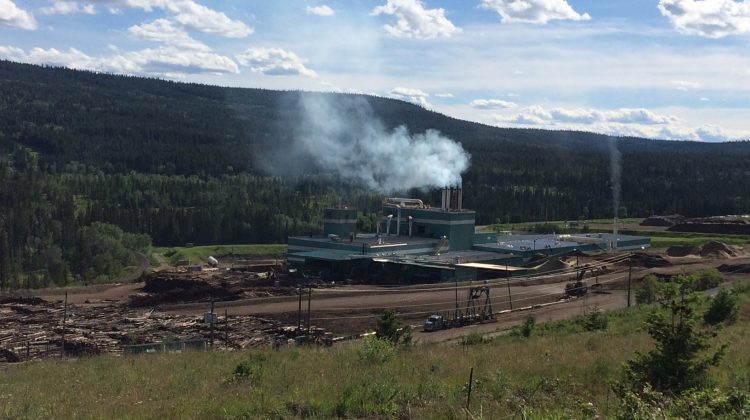 Approximately 160 employees will be impacted at Norbord’s OSB mill in 100 Mile House that will be indefinitely curtailing operations starting in August 2019.

Norbord announced its intention in a news release Tuesday afternoon and said the oriented strand board mill has been under mounting wood supply pressure for the past decade as a result of the mountain pine beetle epidemic.

The challenge Norbord adds has been more recently exacerbated by the significant wildfires that the province of British Columbia experienced in the summers of both 2017 and 2018.

“This is a difficult decision in response to extraordinary circumstances,” said Peter Wijnbergen, Norbord’s President & CEO.

“We have a first-rate team in 100 Mile House and this curtailment is in no way a reflection on our employees, their commitment to our customers and suppliers, or the local Community.”

The resulting wood supply shortage and high wood prices according to Wijnbergen do not support the economic operation of the mill at this time.

“My thoughts go out to the families and the workers,” Cariboo Chilcotin MLA Donna Barnett told MyCaribooNow.

“It’s nothing new, we’ve been curtailing everywhere. I know I’ve worked very hard with Norbord trying to get them a long term timber supply but it doesn’t seem that government is interested and the cost of doing business in British Columbia is just exorbitant.”

Calling it a blow to the region, Barnett added that the curtailment will likely affect about 1,500 people.

“Your loggers, your suppliers, your gas stations, doesn’t matter what. This will affect somebody’s life”

Norbord said it will continue to supply its current customers and meet expected future customer demand with production from its 11 other operating North American OSB mills, including High Level and Grande Prairie, Alberta.