Lacrosse Season Over For Quesnel Crossfire 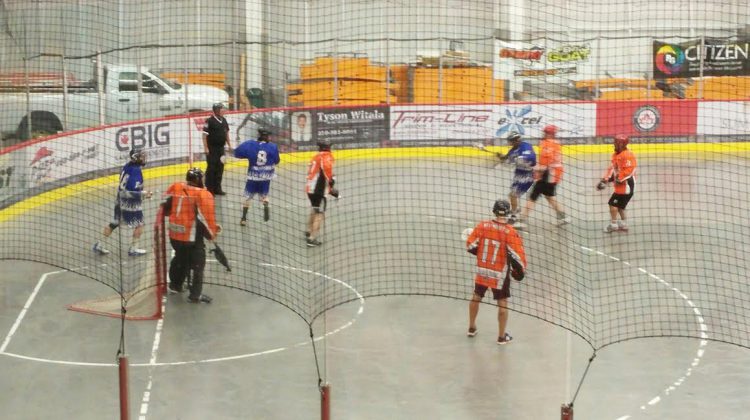 The Quesnel Crossfire have been suspended for the rest of the Prince George Senior Lacrosse season.

Just four players showed up to play the Mackenzie Lumberjacks on Sunday so the team had to forefeit for the second time this season.

Monday’s game was then cancelled and the decision was then made to suspend the team.

The Crossfire were struggling this season with just one win in their first 11 games.