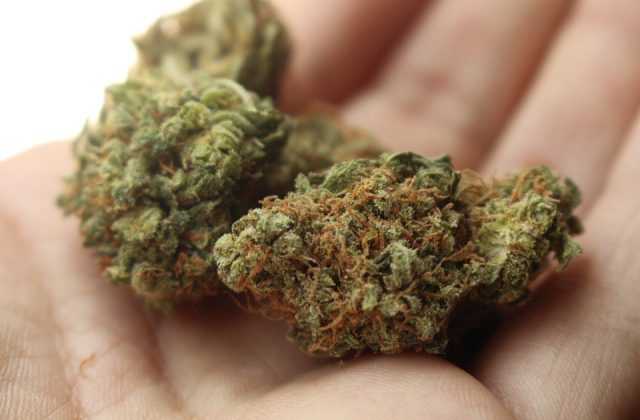 Mayor Mitch Campsall said a lot of communities are still unclear as to what can and can’t be done regarding cannabis. “We’re watching what other communities are doing, trying to make sure that when we make the by law, its a secure one.”

“Having our control over it, instead of having the province taking control over it is what we’re going for. I think that’s the best and our staff is working diligently on it.”

The committee discussed elements of the upcoming Cannabis production and retail sales policy and byLaw, clarifying some portions as presented by district staff. Among the items discussed was limiting cannabis retail stores in the district to three, and requiring them to be on Birch Avenue between 1st and 5th streets. Stores will also be required to be 50 meters apart, and no closer than 100 meters to any school.

The committee recommended that no applications be accepted before the final bylaw is adopted. District staff will continue to refine the text of the upcoming policy and it will be presented at a later council meeting.