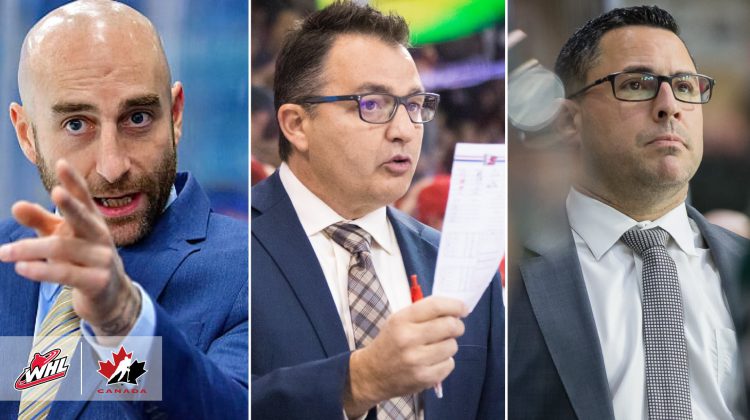 Love has been running the Blades bench for two years after serving as an assistant coach with the Everett Silvertips for seven seasons.
During the course of his WHL playing career, Love suited up in the WHL with the Moose Jaw Warriors, Broncos, and Silvertips.

Last summer, he won a gold medal as an assistant coach with Team Canada at the 2018 Hlinka Gretzky Cup.