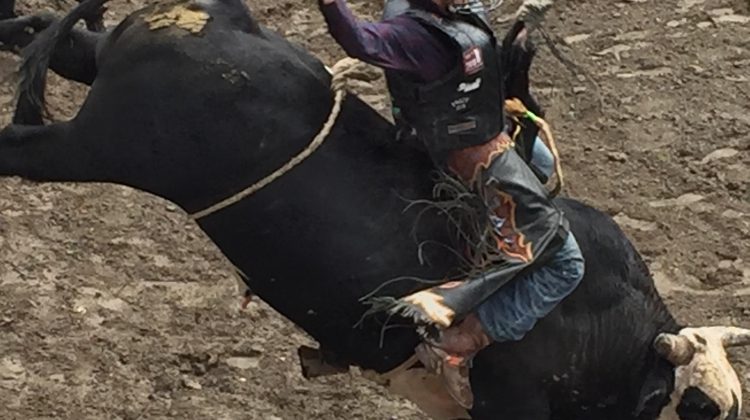 A Quesnel cowboy couldn’t ask for a better start to the BC Rodeo Association season.

Denton Spiers won the Bull Riding on the weekend at the annual Indoor Rodeo in Williams Lake with an 83 on “Ill Will.”

That paid just under 914 dollars.

Bobby Twan from 150 Mile won the Breakaway Roping with a time of 3 and 1 for 765 dollars and change.

The only other Cariboo winner was Paisley McNolty, from the 150, in the Pee Wee Barrel Racing.

Claire Mayers from Lone Butte took home just over a thousand dollars though for a runner-up finish in the Ladies Barrel Racing.

The next BCRA rodeo will be on May 19th and 20th in Keremeos.