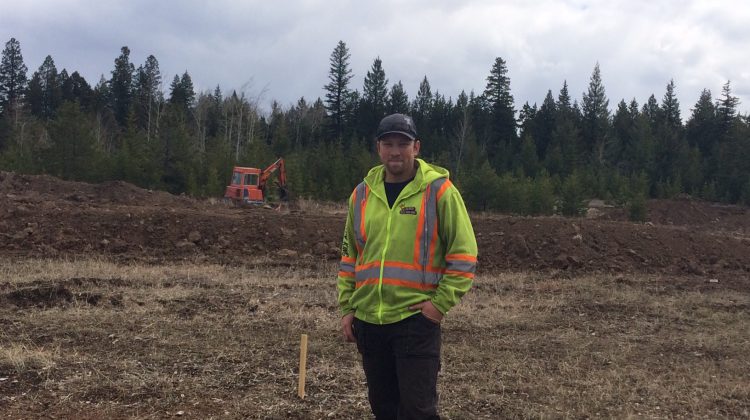 Without a track for more than two decades, 100 Mile House will soon have an MX track.

Construction has begun for the track that will be located in the old track location at the 99 Mile snowmobile club grounds. 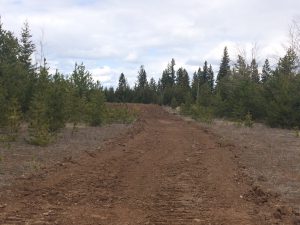 “A year ago we put in motion for a dirt bike movement in 100 Mile so that people, mainly the youth crowd, would have somewhere to go to ride their bikes especially when the backcountry shuts down due to fires or other natural disasters,” said Brandon Plewes, President of the South Cariboo Track and Trail Dirtbike Association.

“Land closures with gates and fences being put up over riding areas is also shrinking where people can go. Since 100 Mile hasn’t had a track since 1997, myself and a few other people got together and decided that this would be a good endeavor to undertake not just for the community but the people outside of the community that visit.”

Plewes adds that they hope to have the track open by the end of May and plan on doing site improvements on what will be a year-round used facility.

He said it will consist of three different phases.

“It’s all going to be based out of the motocross club, so essentially when you join the club you’re going to have three facets of what you want to do with your dirt bike.”

(Editor’s Note: Listen to Brandon Plewes, President of the South Cariboo Track and Trail Dirtbike Association in the audio file below)