Vehicle Destroyed By Fire In Quesnel 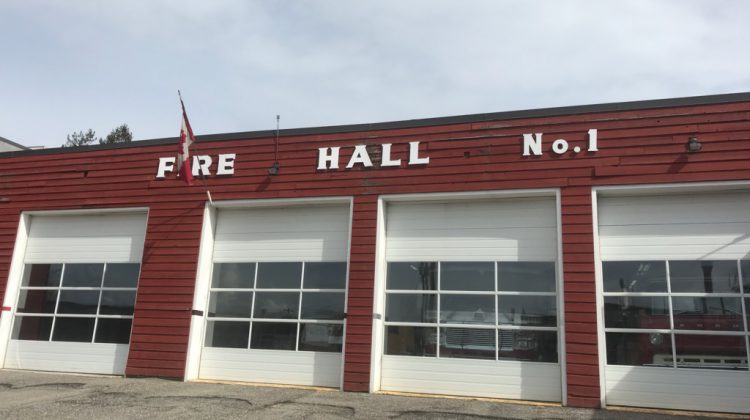 The Quesnel Volunteer Fire Department responded to a vehicle fire this afternoon.

Assistant Fire Chief Ron Richert goes over some of the details…

“At approximately 1-38 pm were were dispatched to a vehicle fire on Sales Road West. Upon arrival we had a fully involved pickup on fire. We had the fire extinguished quite quickly. And we soaked down the surrounding areas because it was right on the edge of a forested area.”

Although the vehicle, a Chevy Diesel Pickup, was completely destroyed, no one was hurt.

Richert says the cause of the fire remains under investigation.

“At approximately 5-45 on April 12th we were dispatched to a grass fire at the corner of Highway 97 North and the Barkerville Highway. Upon arrival we had multiple grass fires on the side of the Highway between the railroad tracks and the Highway itself. We were then told that there some fires down Drummond Road. These fires are right on the edge of our Quesnel Fire Protection boundary and Barlow Creek, so we dispatched Barlow Creek.”

Richert says there were multiple fires on Drummond Road and, because it had spread into the forested area, the BC Wildfire Service was also called in.

He says while there were two homes in the area, they were able to prevent the fires from spreading.