Teegee, Union of BC Indian Chiefs calling on Province to Declare Opioid Crisis ‘A State of Emergency’ 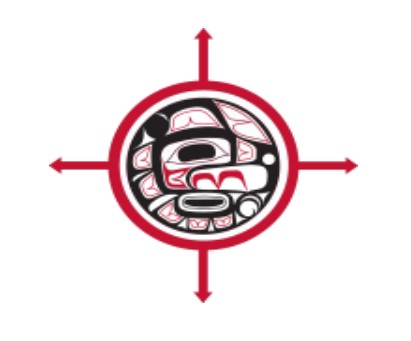 The higher levels of government should recognize this as a public health issue.

Those are the words of BC Assembly of First Nations Regional Chief Terry Teegee supporting the Union of BC Indian Chiefs stance on demanding action on the opioid crisis.

In an interview with MY PG Now, Teegee says people can never understand the pain it causes until to you lose someone you love.

“It doesn’t affect people until it affects them personally. I know several of my extended family have been negatively impacted by opioids, the Grand Chief Stewart Phillip’s son perished because of the use of opioids and it really doesn’t affect you until it’s someone you’ve loved.”

“The higher levels of government should raise this as a State of Emergency considering the fact that it has reached epidemic proportions. I think the more than people and other organizations raise this to another level there will be initiatives shown by the provincial and federal governments and I think the best that we can do is to continue to raise this as an issue.”

He adds the number of people affected by opioid-related activities is quite staggering.

“We’re only five percent of the population and yet 20 to 25% of all the ones that perished in regards to the opioid use are First Nations, I think we are overly represented in those situations and I do agree with the sentiment that we’re highly affected.”

“I think it is really important that we share this information so the general public and also First Nations know how critical it is to understand the dangers of opioids.”

The Federal Government estimates over 9,000 Canadians have died because of the opioid crisis.

The Union of BC Indian Chiefs will be holding a First Nations Opioid Conference May 6-7 in Calgary.

A public health emergency under the Public Health Act due to the significant rise in opioid-related overdose deaths reported in B.C. was declared on April 14, 2016, by provincial health officer Dr. Perry Kendall.