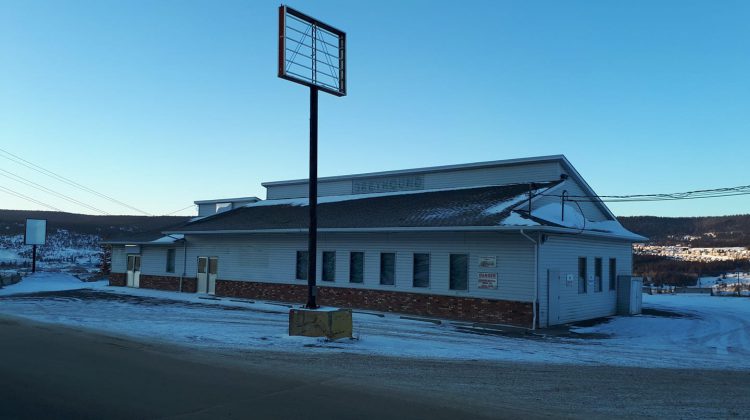 Williams Lake Council will be considering an application to amend its zoning bylaw to allow a proposed brewery with a restaurant at the former Greyhound depot on Donald Road.

Fox Mountain Brewing Company Ltd. based in Williams Lake is proposing to retrofit the existing building to establish a brewery that will include a manufacturing area, on-site storage area, a 50 seat lounge, and restaurant. An outdoor patio containing 30 seats is also anticipated.

“The City of Williams Lake’s Economic Development Strategy report identified through a survey that attracting a brewery to Williams Lake was a specific economic development opportunity that the City should pursue,” Fox Mountain Brewing Company Ltd. said.

“The survey further identified that a brewpub was an amenity that would make Williams Lake a more desirable place to live.”

“I would like to provide this for the citizens of Williams Lake.”

Because the generally permitted uses in the existing service commercial (CS-1) zone does not include a brewery, Fox Mountain Brewing is requesting to vary the CS-1 zone to add “brewery” as a permitted use at the site in addition to the permitted restaurant use.

“Staff believe that the proposed location is ideal for a brewery given that it is in a highway frontage road with existing uses that are compatible with the brewery,” City Planner, Hasib Nadvi said.

“Overall, staff are supportive of the proposed development.”

Should Council accept the zoning amendment application at their regular meeting on Tuesday, the proposed bylaw will be referred to the Ministry of Transportation and Infrastructure for initial consultation with a public hearing scheduled for March 12th.

Vehicle Fire Spreads Into The Bush Area Around It