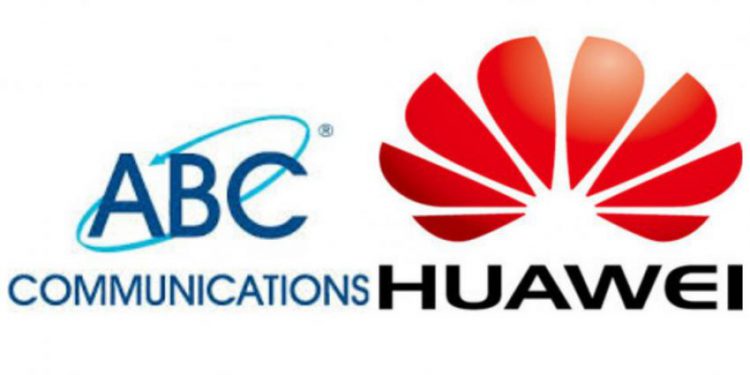 President Chris Allen, says they have been a partner with  Huawei for the past five years and were approached by them about a year ago to bring internet speeds of up to 100 Mbps to Lac La Hache.

“Our current biggest package that we offer is about 25 megabits per second and this new product could do 100 megabits per second so it’s just kind of fresh out of the lab and they wanted someone to test it in a real-world type of a location and we’ve got lots of rural B.C spots that we could put it in ,” he said.

“We kind of looked around at where a good spot to be was and Lac La Hache came to mind because it’s easy to access off the highway and not a big mountain top that in the middle of the winter is hard to get up to, and has a need, and has for a rural area, a pretty dense population so we decided to choose Lac La Hache to try it out.”

Allen said they have already started some of the preliminary tests this week, and will likely be testing for about three weeks around the community.

“At that point, we’ll probably pack it up and then work with Huawei in terms of next steps for making a more permanent home for it.”

Area G Director Al Richmond told MyCaribooNow since Huawei’s announcement on Friday he has seen the attention and heard from different media outlets including The Globe and Mail.

“What we should be focusing on is this is a technological advantage for rural British Columbia and Canada,” Richmond said.

“The story, in my opinion, is not the dispute between the national governments of Canada, China, and the U.S. This is about providing internet service to rural British Columbia with an approved equipment supplier that’s been approved by the federal government.”

Developed in large part by Huawei’s Canada Research Centre team over the last decade, Massive MIMO antenna equipment according to a news release is an innovative technological solution that can simultaneously receive and transmit more than one data signal. As a result, one Massive MIMO antenna can operate at the same efficiency and effectiveness as multiple antennas. It also utilizes beamforming technology, which improves the connection range.

(Editor’s Note: Listen to ABC Communications Chris Allen talk about the partnership with Huawei Canada to bring internet speeds of up to 100 Mbps to Lac La Hache in the audio file below.)